From worn down warehouses, doomed to be demolished, Mike McPhee chronicles the rise of Denver's urban revival and along the way tells the story of a civic heroine who helped make it all happen. McPhee takes the reader behind the scenes of LoDo's transformation, as seen through the eyes of one of it's greatest allies, Dana Crawford. Dana's vision and tenacity echo in McPhee's account as he preserves her story, much as she preserved the history of Denver's lower downtown. 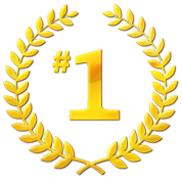 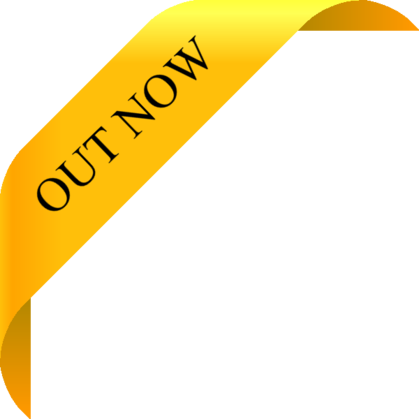 Dana Crawford has long been a force in hostoric preservation, and a trailblazing and indespensable visionary, not only leading the charge in Denver, but contributing mightily to the larger U.S. effort. Mike McPhee has caught her as a person, and written her thrilling story, including the ups and downs. She emerges even more heroic because of her determination, fearlessness, common sense, and conviction about preservation, certainly the most important and empowering movement of the last quarter 20th century, without which citizens would not have been empowered and cities would not have been saved. This is an important book about a great and unique American. Long may she wave! 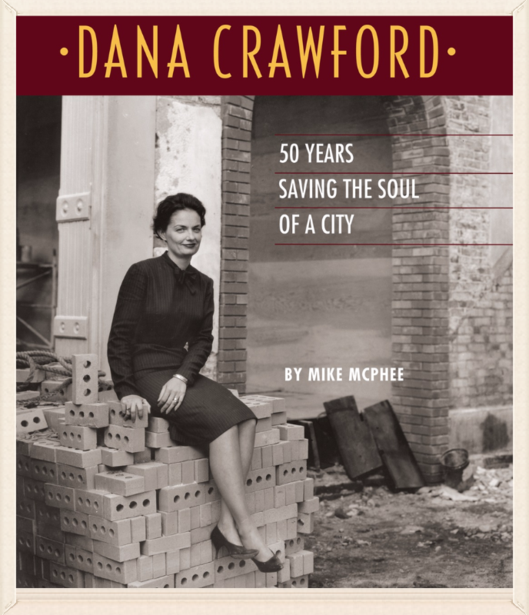 50 Years Saving the Soul of a City

​In 1965, Dana Crawford, a stylish Ivy Leaguer and Junior Leaguer, convinced a group of wealthy investors to buy a block of wobbly buildings on Tack Kerouac's Skid Row, which she renovated into Larimer Square. Fifty years later, it is still one of Denver's most popular destinations. Dana's passion for preservation, for giving new economic life to historic buildings, has become a catalyst throughout the city. With vision, brilliance and a ferocious determination, she has revitalized the grimy, ​​neglected soul of lower downtown Denver. But it's been difficult. Saving the 1890 Oxford Hotel dragged her into bankruptcy twice (Chapter 22 she joked). She found an old flour mill, a mattress factory, even a hobo camp to redevelop. Big money had stalled around Union Station for 40 years, until Dana's leadership lifted the jewel onto Denver's crown. Her partners reverentially named the elegant Crawford Hotel after her, the second building in the city to bear her name. Dubbed "The Dragon Lady"by newspapers in the 60s and 70s, this colorful character has attracted endless visitors, including Lady Bird Johnson. Invitations to her salon-style dinner parties are just as coveted as are details about the skinny-dipping hilarity at her surprise 46th birthday party. Unrivaled in courage, style and grace, Dana Crawford has resurrected the soul of the Mile High City.